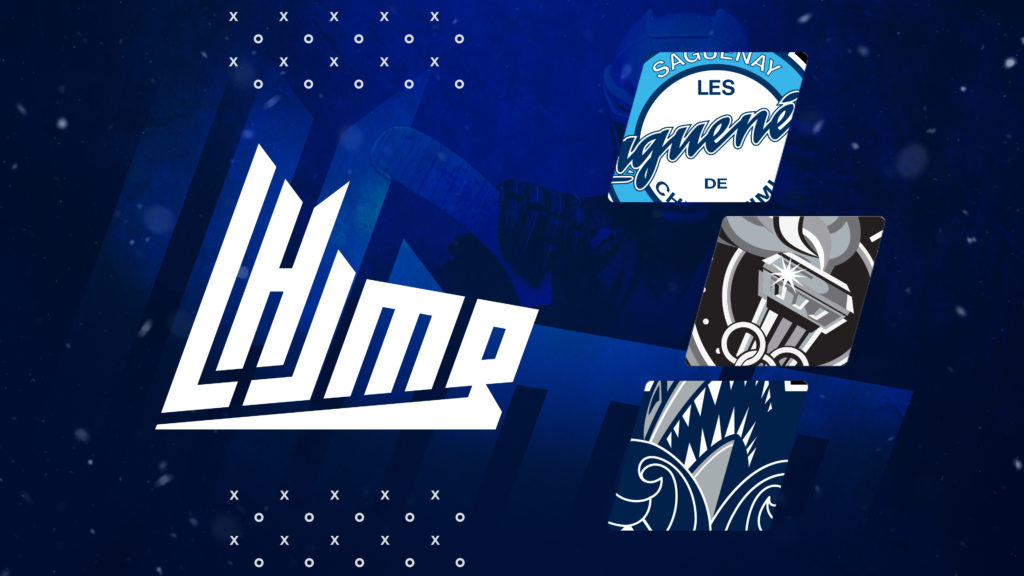 The Gatineau Olympiques organization will host the event for the first time this season at the Branchaud-Brière Complex. The complex previously hosted the Midget AAA Challenge for four years between 2014 and 2017.

Chicoutimi and Rimouski have already hosted the events twice. Two games per day will be played for a total of twelve games over nine days (six per team).

The protected environment schedules will be announced at a later date. 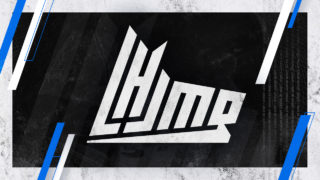 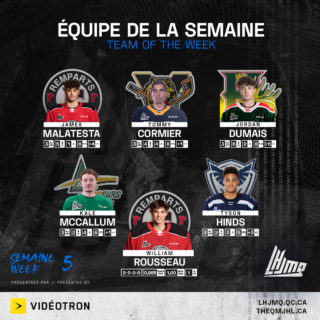 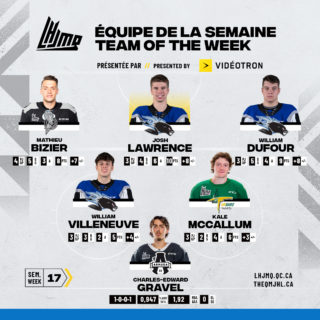 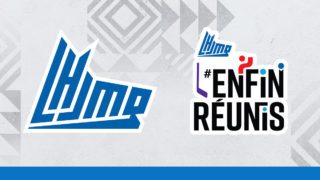 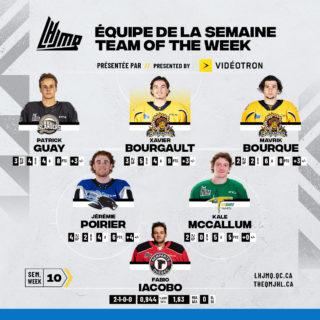 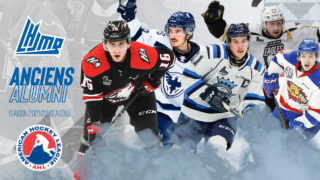